For several decades Spain has been a world reference in the production and export of extra virgin olive oil, without forgetting that for many centuries our country had already exported this oil to markets such as the Egyptian or the Roman Empire itself.

At present “Spain is the world’s leading producer of olive oil, with an average annual production of 1,300,000 tons, reaching 1,848,000 in recent campaigns. With more than 300 million olive trees covering more than 2 million hectares, its cultivated area represents more than 25% of the world’s olive grove area.”

“Spanish Olive Oil is exported to more than 180 countries on 5 continents, although its main markets vary according to whether it is exported in bulk (exports mainly aimed at countries of the European Union) or in containers of less than 5 liters, which are marketed directly to consumers, restaurants, establishments and the best gourmet shops around the world.” 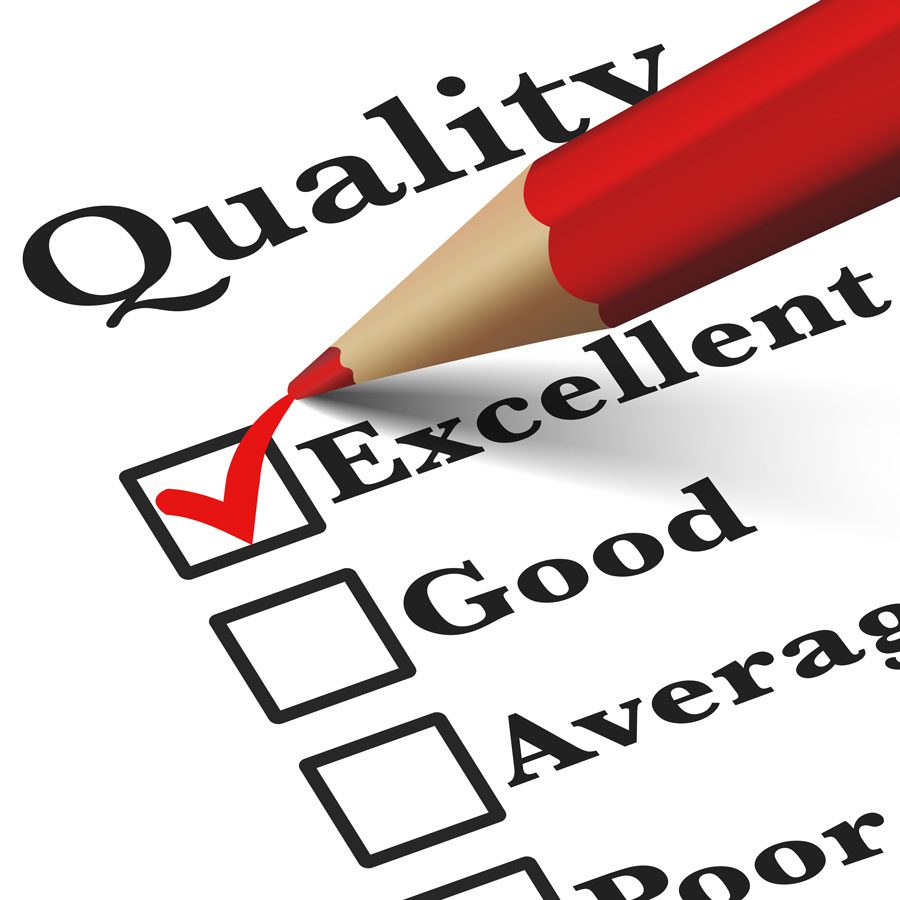 “Spanish olive oil is subject to strict quality control. The producers themselves carry out analyses in their own laboratories, and the Spanish authorities take samples from each batch and analyse them to verify that they all adapt to the quality requirements established by the European Union. In Spain there are more than 260 varieties of olive trees that give rise to both mono-varietal oils and mixtures that allow, as in great wines, to associate the complementary qualities and flavors of different varieties.”

This website uses cookies to improve your experience while you navigate through the website. Out of these, the cookies that are categorized as necessary are stored on your browser as they are essential for the working of basic functionalities of the website. We also use third-party cookies that help us analyze and understand how you use this website. These cookies will be stored in your browser only with your consent. You also have the option to opt-out of these cookies. But opting out of some of these cookies may affect your browsing experience.
Necessary Always Enabled
Necessary cookies are absolutely essential for the website to function properly. This category only includes cookies that ensures basic functionalities and security features of the website. These cookies do not store any personal information.
Non-necessary
Any cookies that may not be particularly necessary for the website to function and is used specifically to collect user personal data via analytics, ads, other embedded contents are termed as non-necessary cookies. It is mandatory to procure user consent prior to running these cookies on your website.
SAVE & ACCEPT